Back to blog
Bioreactors Scale-Up 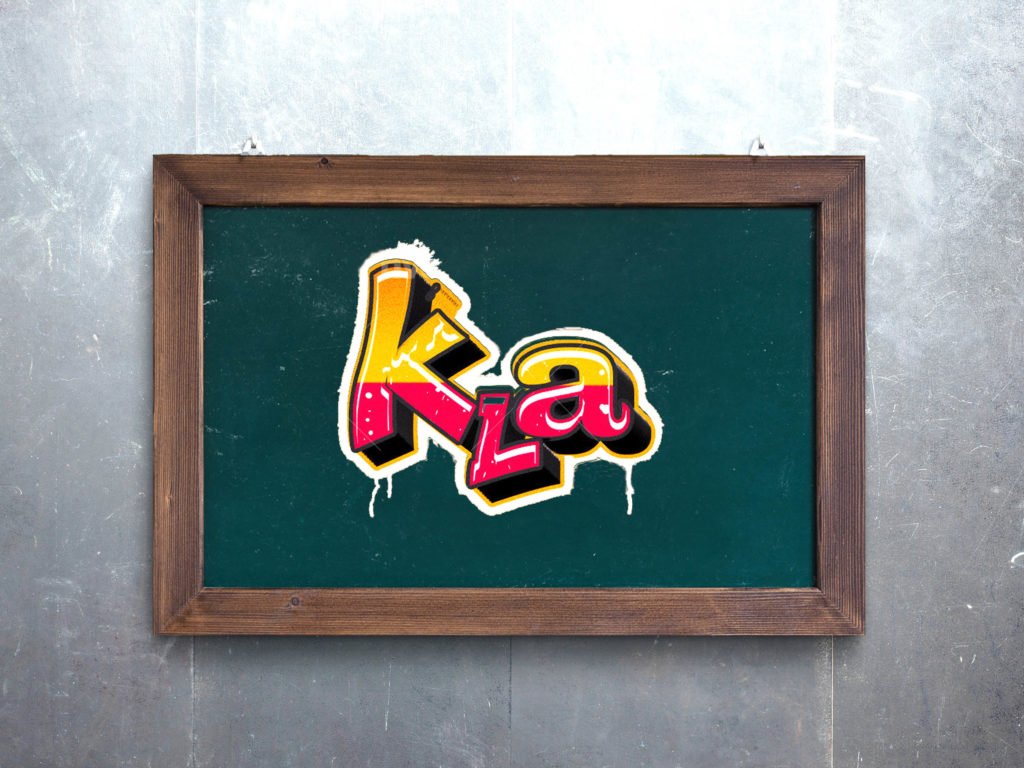 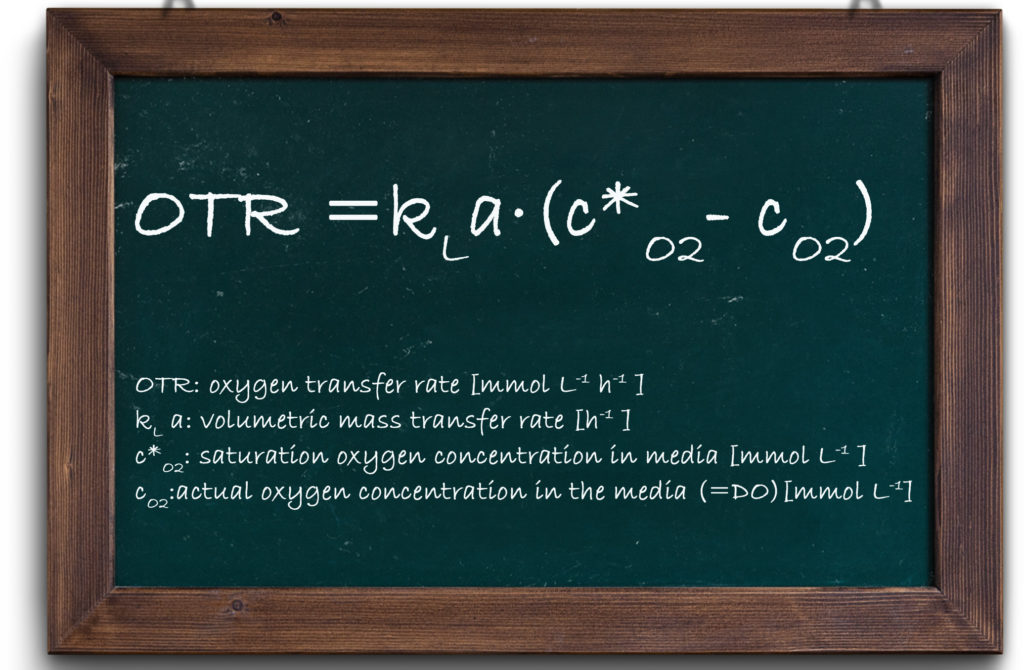 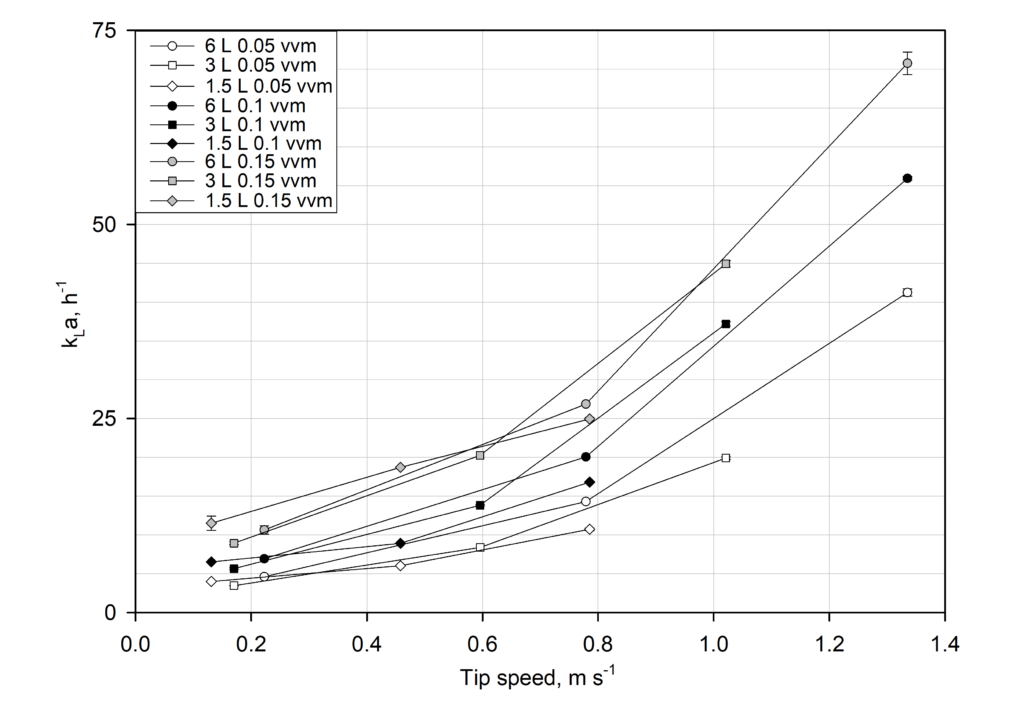 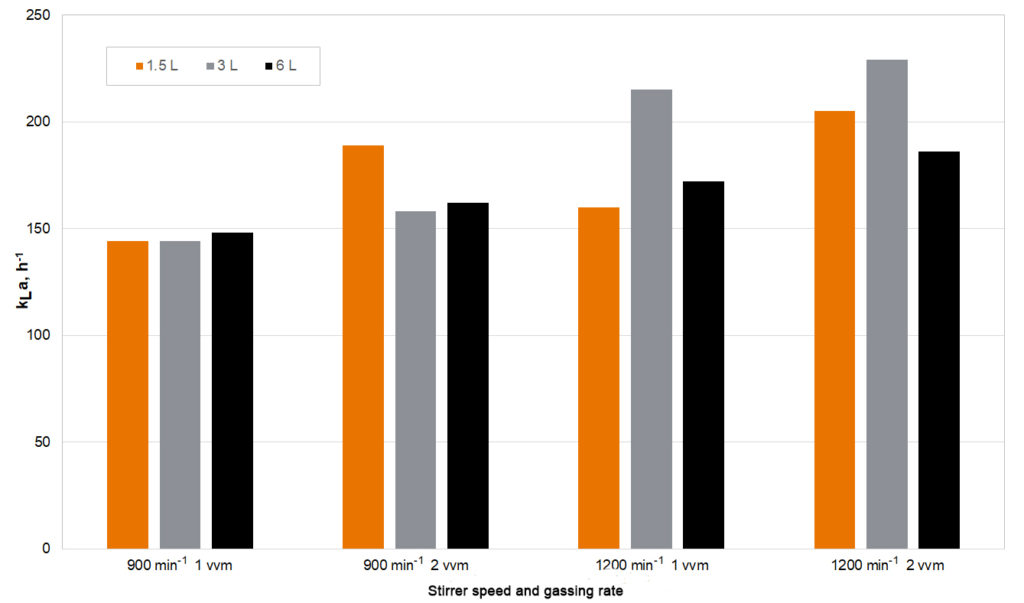 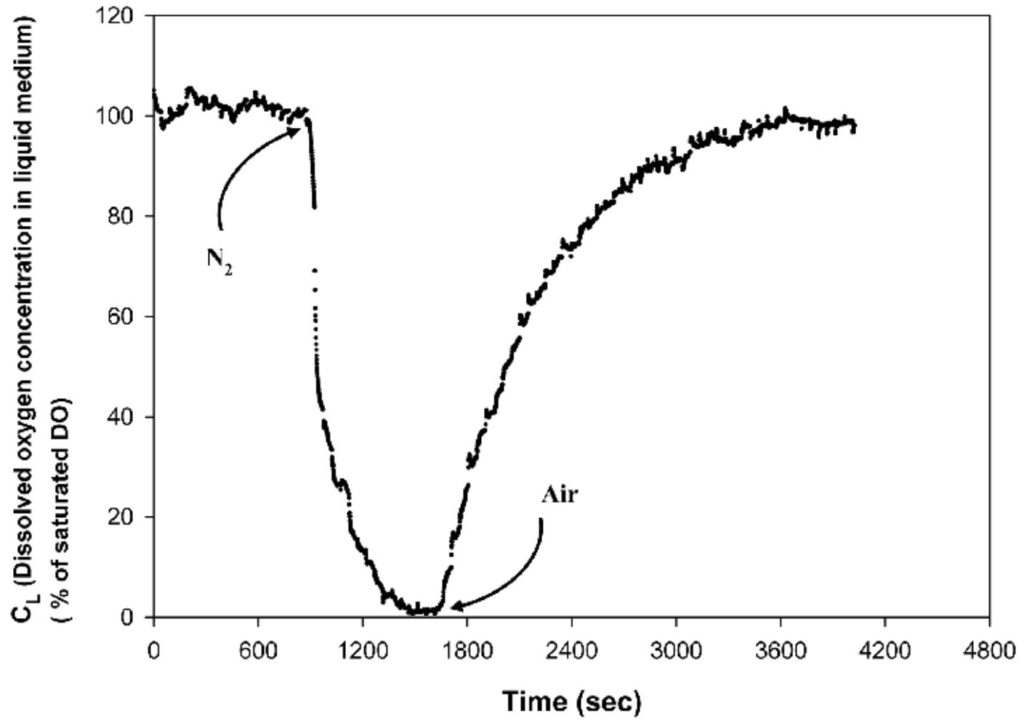 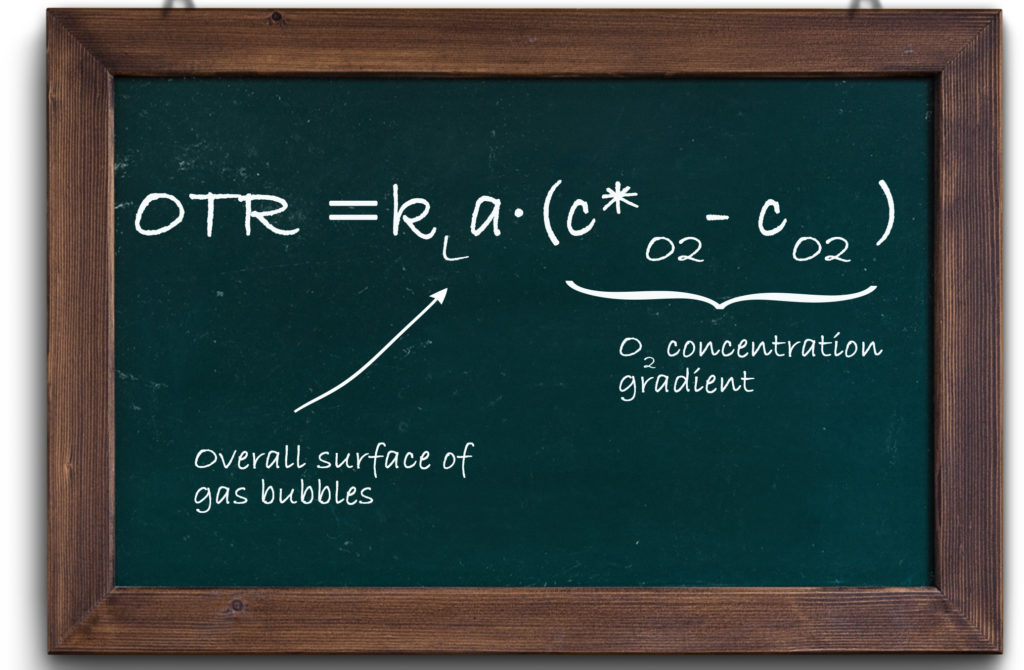 This could be also interesting for you 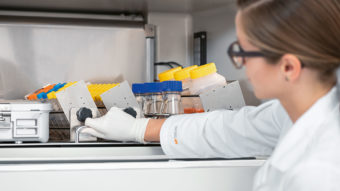 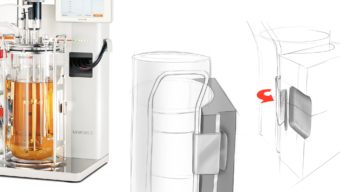