Back to blog
Bioreactors Bioprocess Software 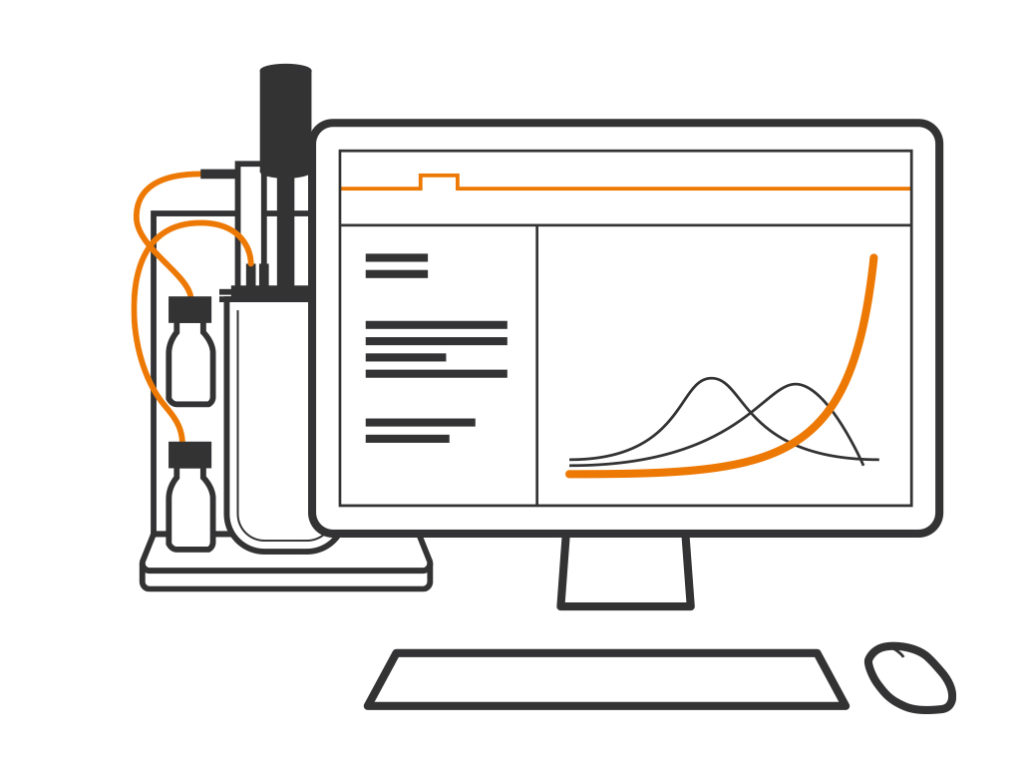 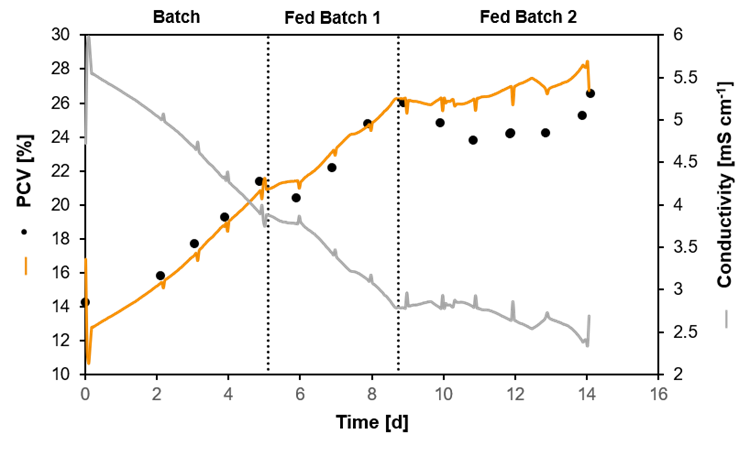 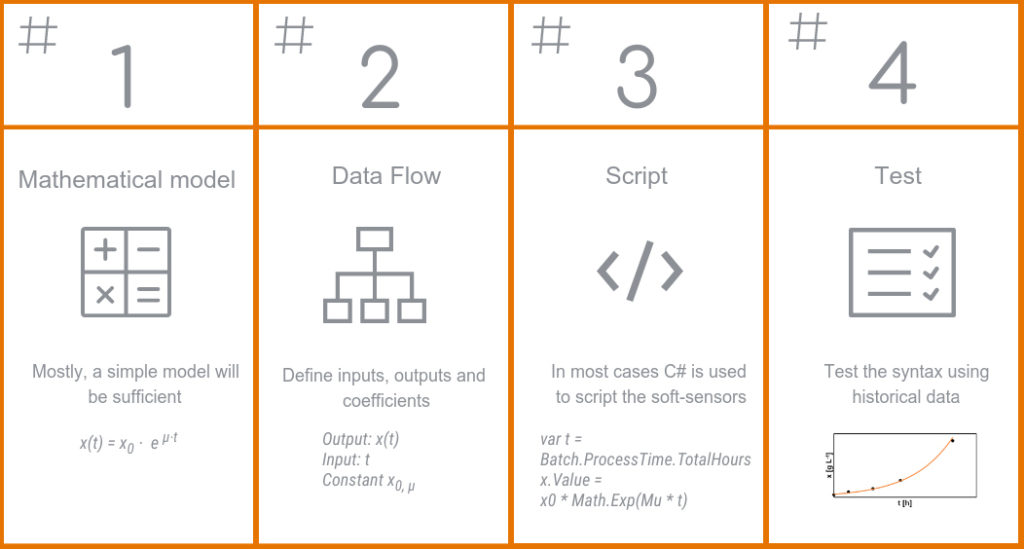 About us News Jobs Services Contact Blog30 Years of Multitron