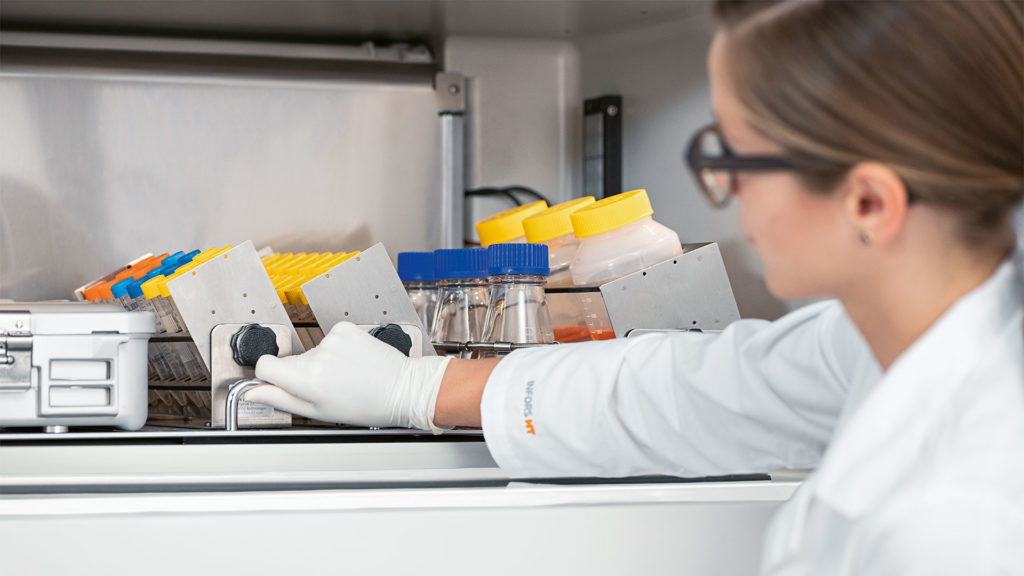 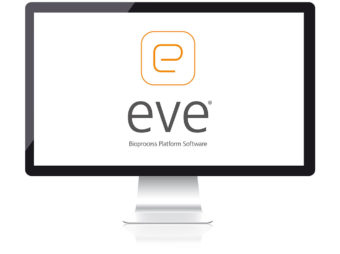 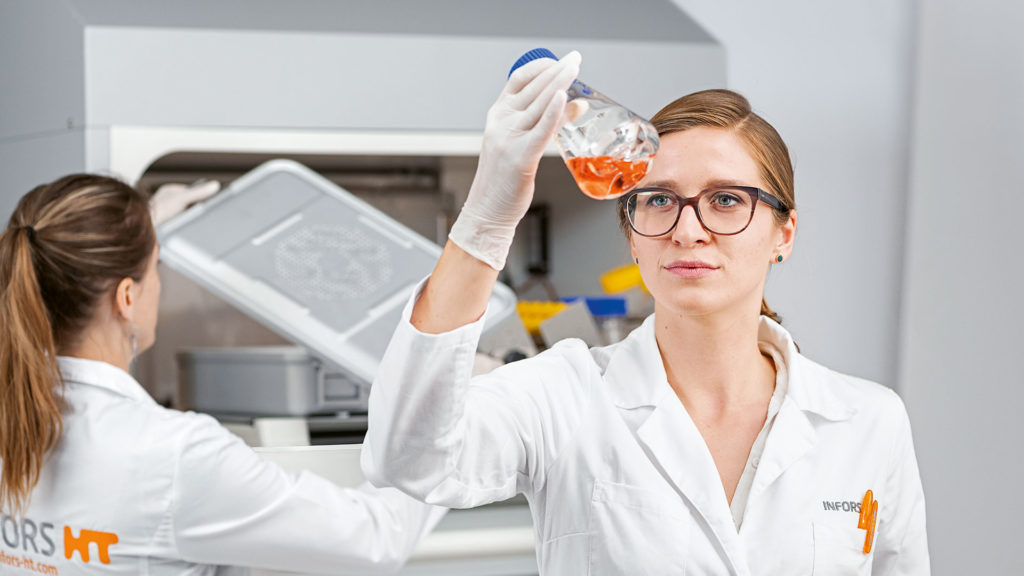 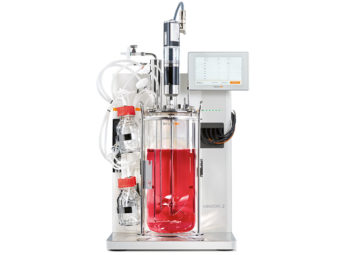 Very interesting indeed, I really liked the step by step queries and their explanations. A good starting place for a new bee to understand fermentation and scale up.

Hello Vivek, thanks for your feedback. I'm happy that our articles were helpful for you. Best regards Julia

Hi Melika, thanks for reaching out to us. I will contact you . Best regards Kulwant