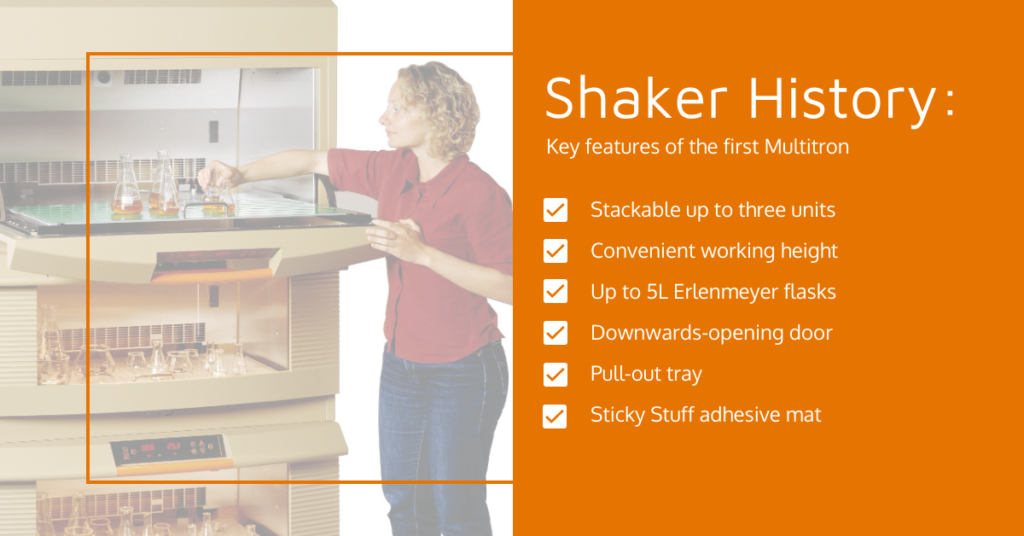 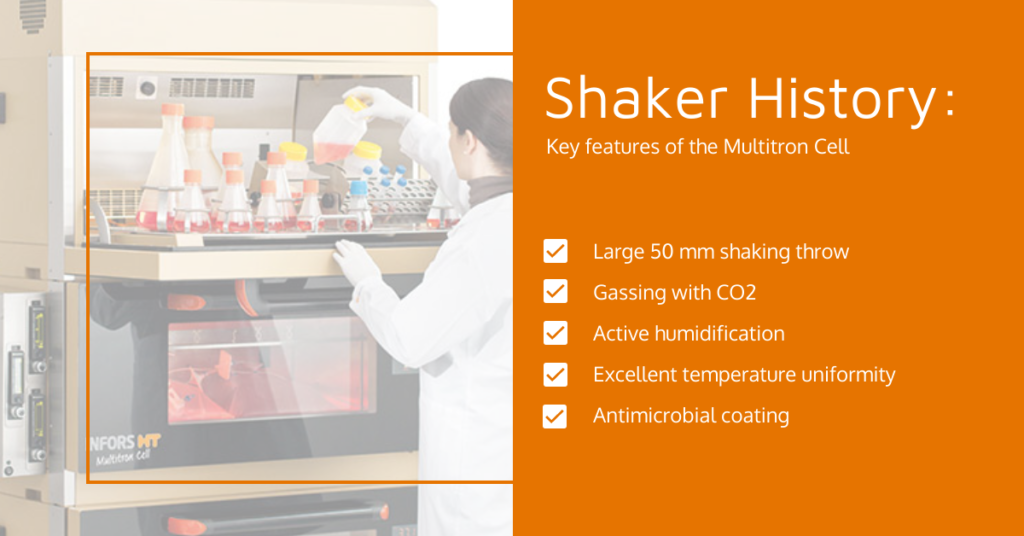 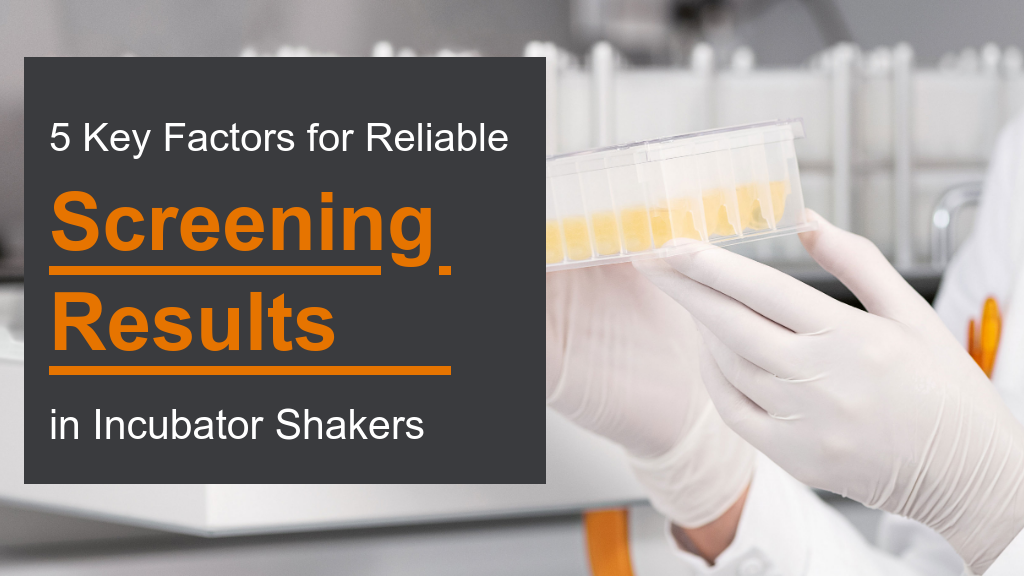 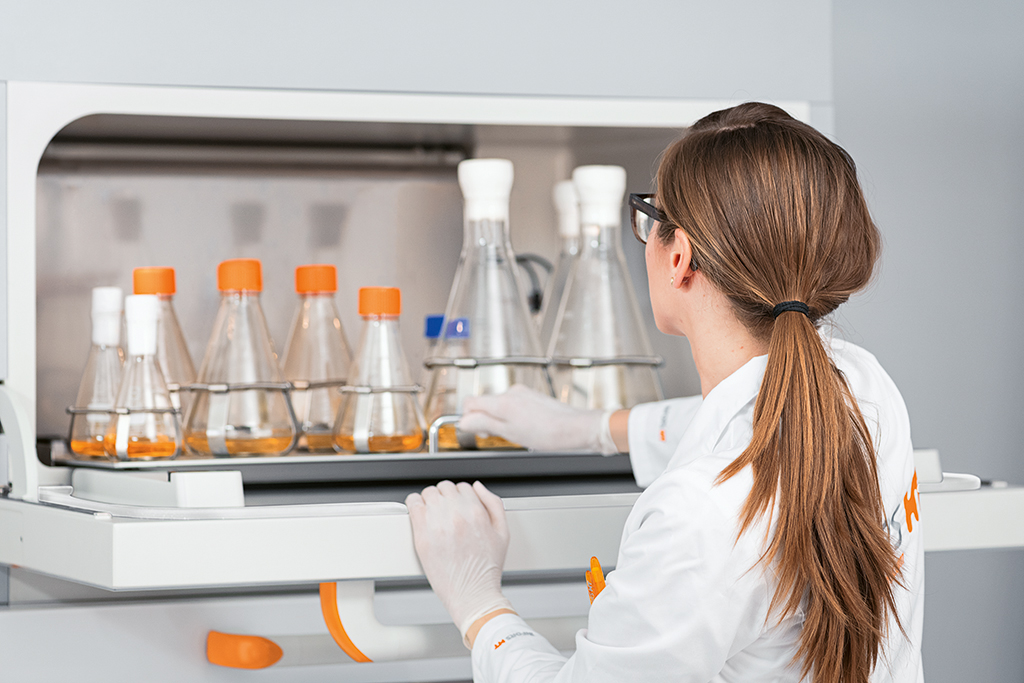 Thanks for the kind words, it's always en encouragement to have good feedback. Tony.