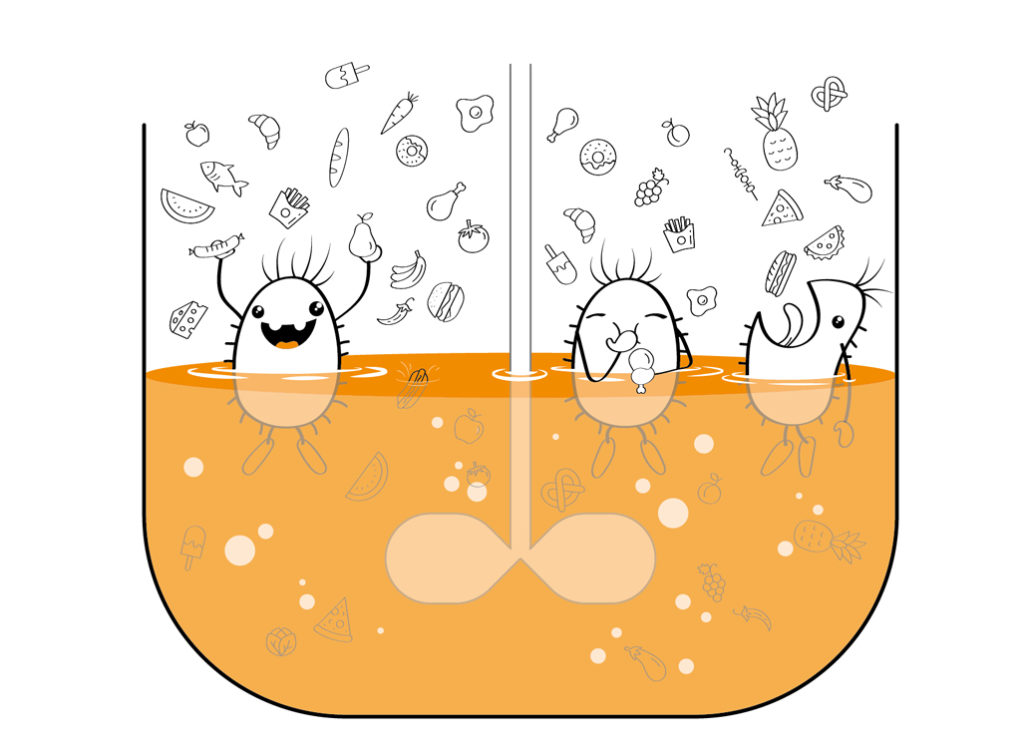 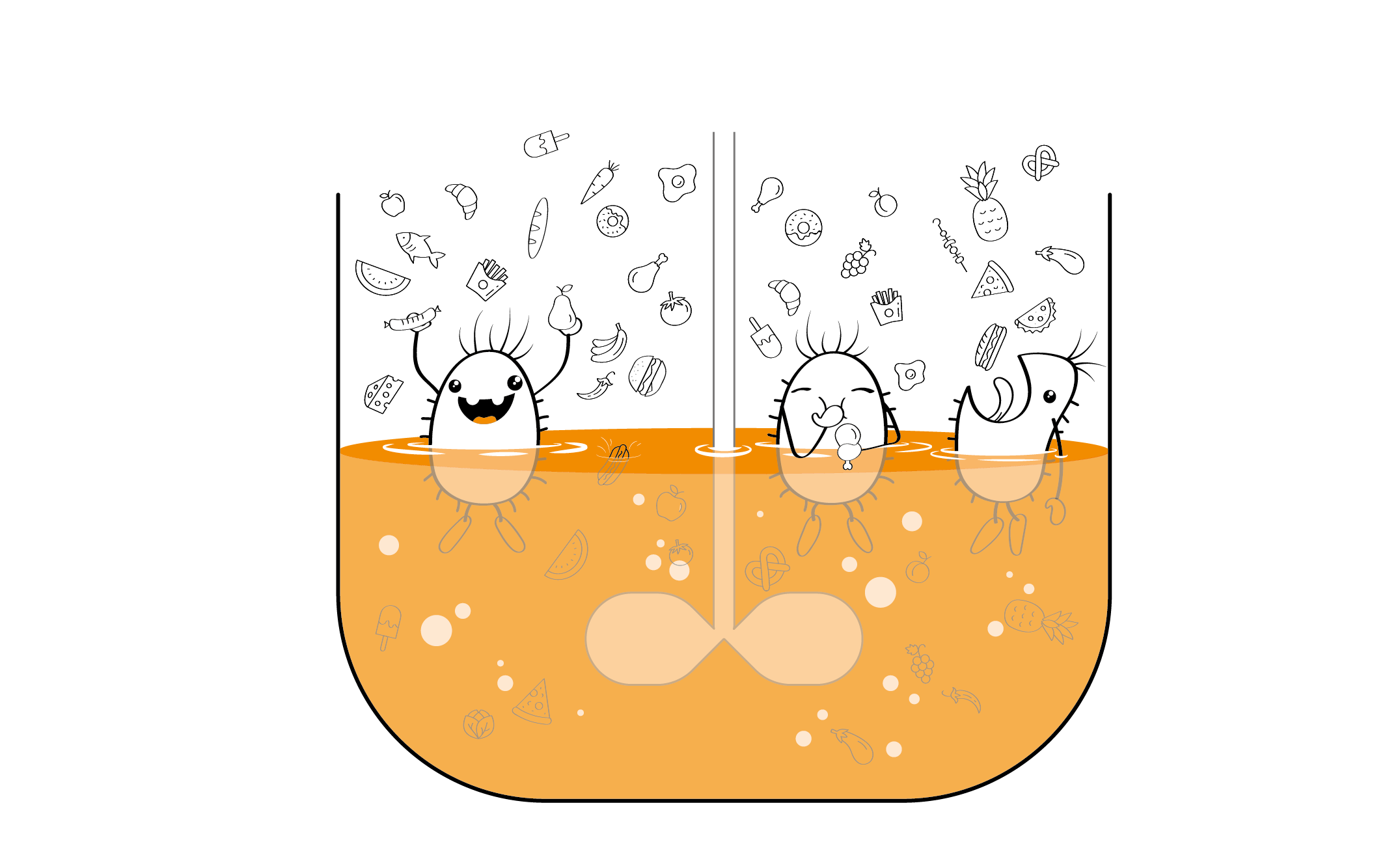 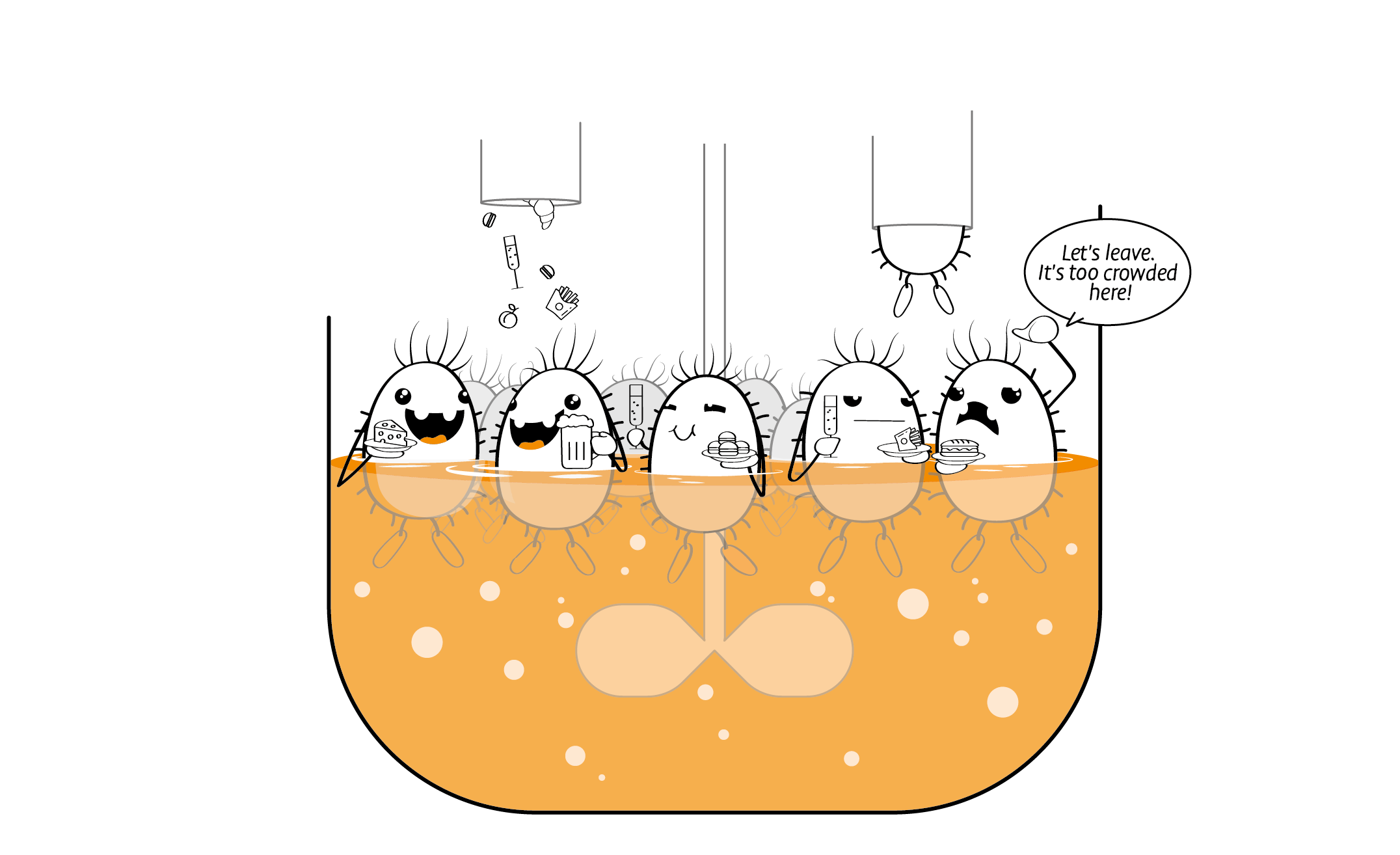 Thanks for this accurate info, very great memories from my bachelor’s subjects!

Was easy to understand, thank you!

Thanks for your comments. When it comes to specific projects and applications, it needs a lot of additional information to provide meaningful; advice e.g. organism, scale, available services etc. . A firm recommendation is best coming from local experts and partners. As a general comment, I can say that the things to consider are: Batch/Fed-batch may need larger vessels but may be simpler to handle in terms of dealing with the product/ Continuous culture will allow the use of smaller vessels but points such as possible immobilization for perfusion operation, maintaining sterility over long periods and how to handle the downstream processing of a continuous feed of product all need careful consideration. I hope this helps.

Thanks for taking the time to comment on this post. The cartoons are part of a set we use in a cookbook describing protocols for culture of commonly used organisms. You will see more examples in other posts. Tony Allman. INFOR-HT.

Dear Sir, Thank you for sharing. Can we use this material for a textbook production. Thank you

Dear Muhammad, Thank you for your interest. I'll contact you by mail to discuss this. Kind regards, Chantal